“I am acutely aware that the LCD and its main volunteer fire fighters will be key-partners for UNIFIL in an event of any Protection of the Civilian’s incident, for that reason, UNIFIL is proud to assist the organization in any way that it can,” Said Major General Beary.

UNIFIL’s Deputy Head of Mission Imran Riza mentioned that the UNIFIL support would reinforce LCD’s “safe and effective” response to the fire hazards in southern Lebanon. “While I hope they will be of support to your daily operations, I also wish for the summer season to pass quietly and without the need to use them,” told Mr. Riza. Southern Lebanon is likely to fire-hazards during the summer months.

Since the launch of such training courses, many LCD personnel operating in UNIFIL’s area of operation has received training from the UN Mission. This is in addition to a wide range of similar capacity-building training organized by various UNIFIL troop-contributing countries.

Speaking in today’s ceremony, Mr. Gholmeih said the donation enables LCD in carrying out its public safety duties “in an excellent manner.” 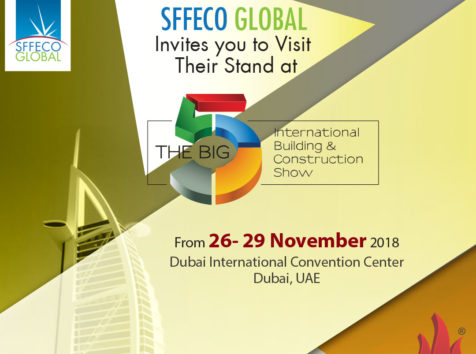 SFFECO GLOBAL is a reliable name in the industry of fire and safety, who is… 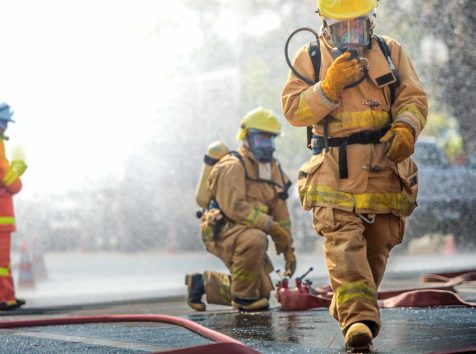