Water has been used as a universal fire suppression agent since the discovery of fire; however, it is not the best suppression agent in all cases. Water is not effective for oil fires instead it can cause an adverse reaction and make things worse.

For the oil fires, water is made into a stable aggregation of gas or air-filled bubbles to form cohesive blanket with specific gravity and surface tension lower than oil or water, this aggregate is called foam, and it suppresses oil based fire by covering its surface and killing the fire.

The role of foam as a fire fighting agent is to cool the fire and to coat the fuel which cuts the supply of oxygen which results in suppression of the combustion. The most commonly used foam agent if the fire fighting industry is Aqueous Film Form Foam (AFFF).

AFFF typically is made from Fluorinted Surfactants and Stabilizers. Fluorinted Surfactants (Fluoro-surfactants) are the key ingredients in making AFFF foam which gives it the low surface tension (15 to 17 dynes/cm) which is essential and positive spreading coefficient that enables film formation on top of the fuels. It is film formation capability that gives AFFF foam its name and its effectiveness against flammable liquid fires. The limitation of AFFF foam liquid concentrate was its usage of polar fuels. It was ineffective, and hence another foam was developed by adding Polysaccharides to fluoro –surfactants and stabilizers. These foams were called, what we commonly know as Alcohol resistant foams or alcohol type concentrate.

The chemicals used to produce fluoro-surfactants can be manufactured by different processes and have different chemical structures. The fluoro-surfactants used in AFFF have historically been produced from fluorochemicals by electrochemical fluorination. Fluoro-surfactant which is made degrades naturally into perfluorooctane sulfonate (PFOS) which is considered  as persistent bioaccumulative and toxic (PBT) by environmental authorities

The fluoro-surfactant created, contain and degrade into perfluorooctane sulfonate (PFOS). PFOS is considered by environmental authorities to be persistent, bioaccumulative and toxic (PBT).

Another method of generation of AFFF foam is by using telomere-based fluoro-surfactants by the process called telomerization. Telomer-based AFFF agent doesn’t contain nor degrade into PFOS and has approximately 30 – 60% less fluorine as compared to PFOS-based AFFF agent. Telomer-based AFFF fire fighting agent isn’t with any chemicals that are currently considered by environmental authorities to be PBT.

Some telomere-based fluorochemicals can break down in the environment into perfluorooctanoic acid (PFOA) or other perfluoro carboxylic acids (PFCAs). These are typically long-chain perfluorinated chemicals (LCPFCs) containing eight carbons or more (C8, C10, C12).   Existing data shows that shorter-chain compounds (C6 and below) have a lower potential for toxicity and bioaccumulation.

The US Environmental Protection Agency (EPA) and Environmental protection agencies of other nations called for a boycott of foams with PFOS and PFOAs due to their persistent and bio accumulative and toxic nature.

The industry is looking up to C6-chemistry as the solution and hope as a green foam. 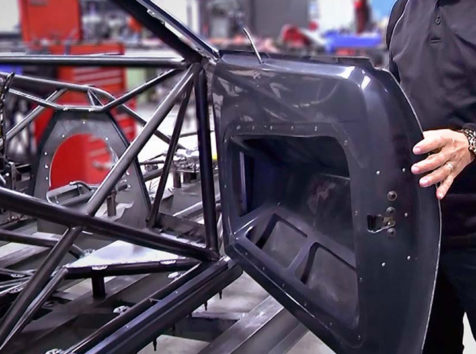 TRENDS IN VEHICLE CUSTOMIZATION Since the start of modern times, it has been seen that… 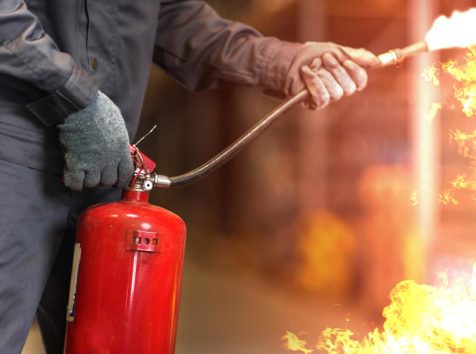 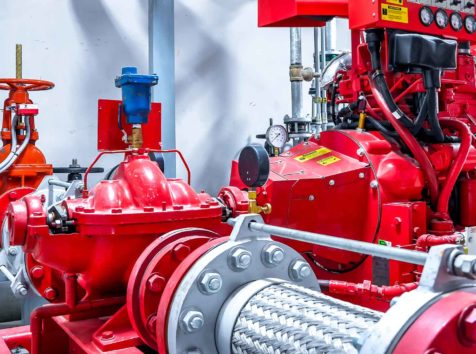