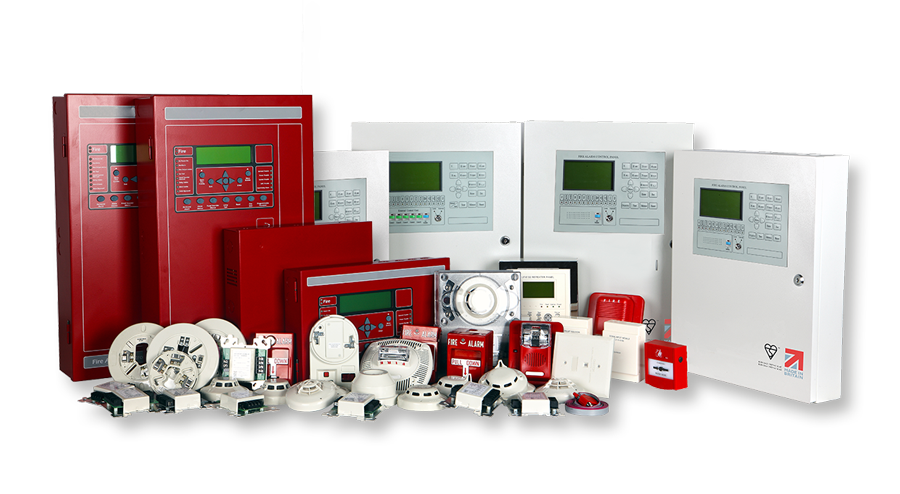 For any interests or questions regarding SFFECO products & services, please click below.

Addressable fire alarm systems, also known sometimes as Intelligent Fire alarm systems are designed to be used in places where the network of detectors and the fire system is complex and complicated.

These systems are different from Conventional system as they point out the exact device that is being alarmed and not just the zone unlike the conventional systems.
This can save time and also help in rapid action in situations of fire. 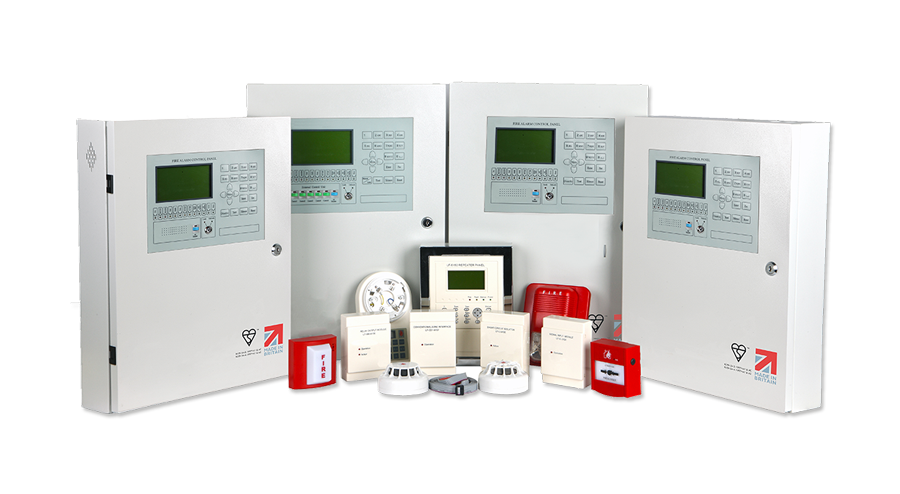